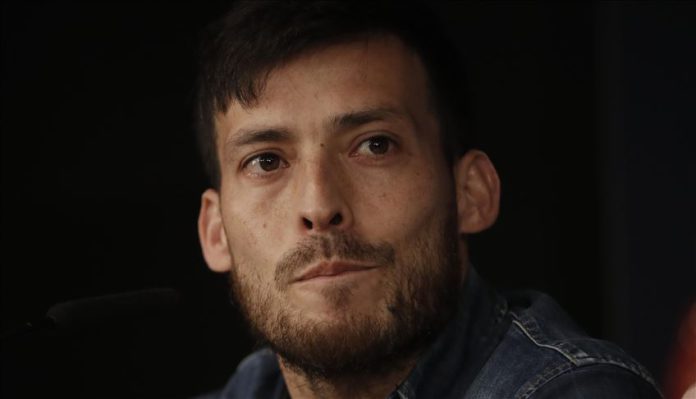 Manchester City’s Spanish midfielder David Silva played his final match in the English Premier League as he bid farewell to the division on Sunday.

“I’ve enjoyed it and this was the last one in the Premier League but we have to focus on the Champions League,” he said after the match against Norwich City, which the Manchester club won 5-0 at home.

“To win so many titles and the way we’ve done it, of course, I am very proud,” Silva remarked and added that he will miss Man City.

His contract at the English team will expire on July 31.

He was one of the key players for the Spanish national team as Silva helped his nation win the 2010 FIFA World Cup.

'Some solidarity, little unity against COVID-19'