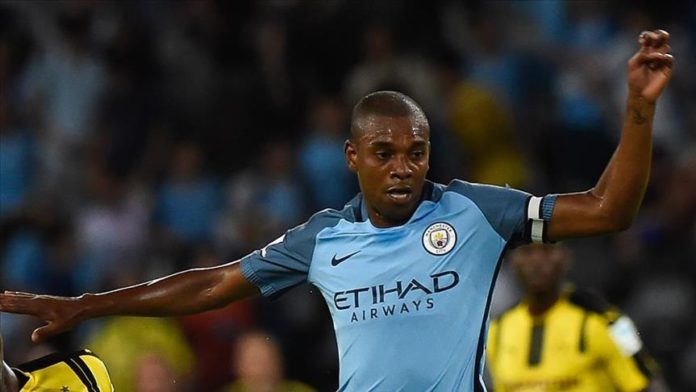 Manchester City captain Fernandinho extended his contract at the team for another year on Tuesday, according to the English football club.

“Fernandinho has signed a new one-year contract. The Manchester City captain has put pen to paper on a deal which keeps him at the Club until the summer of 2022, extending his stay at the Etihad Stadium into a ninth season,” said a Manchester City statement.

The experienced midfielder helped the Ukrainian club win the 2009 UEFA Cup in Istanbul.