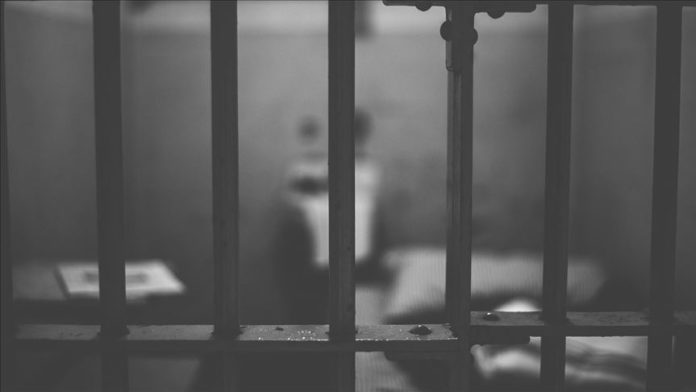 Nigerian authorities have arrested a man accused of raping 40 women in one town within a year, local media reported on Thursday.

The 32-year-old suspect was arrested on June 10 in Dangora town in Nigeria’s northern Kano state, according to a report by local newspaper Daily Post.

Police spokesperson Abdullahi Haruna said a mother caught the man in her children’s bedroom but he managed to escape.

The woman alerted her neighbors, who gave chase and caught him, he added.

“During interrogation, the man confessed to having raped more than 40 women in a year, including girls, married women, as well as an 80-year-old woman,” said Haruna.

“The people of Dangora are so happy over the arrest of this criminal.”

According to the report, police have started receiving complaints from women assaulted by the suspect, who is likely to soon be charged in court.