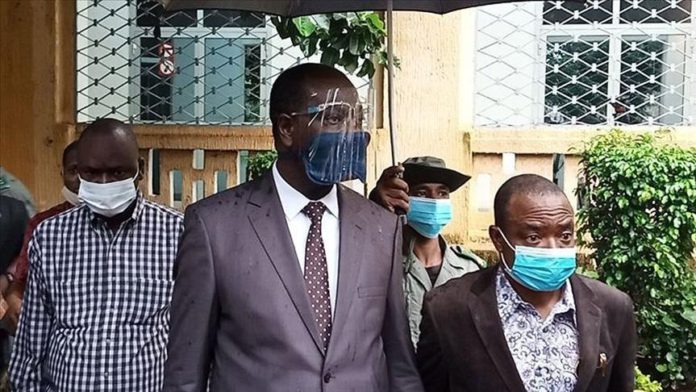 An assailant who attacked Malian President Assimi Goita on July 20 in the capital Bamako has died during interrogation, the government said on Sunday.

He was hospitalized after his health deteriorated during the investigation, it said in a statement.

“In the course of the investigations, which revealed corroborative evidence of the offenses in question, his state of health deteriorated,” the government claimed, adding that he “unfortunately died.”

It also announced the immediate order of an autopsy to determine the cause of death.

The man, whose identity has not been revealed, tried to stab Goita after Eid al-Adha’s prayers. He was immediately apprehended by security forces and an investigation was initiated, according to the Malian presidency.

It said his death will “hinder the continuation of the investigation already underway” and that “the first clues collected and information gathered indicate that it was not an isolated” incident.

Col. Assimi Goita is behind two previous coups in Mali. He overthrew elected President Ibrahim Boubacar Keita in August 2020, and then transition President Bah Ndaw in May. He was sworn in as “president of the transition process” on June 7.