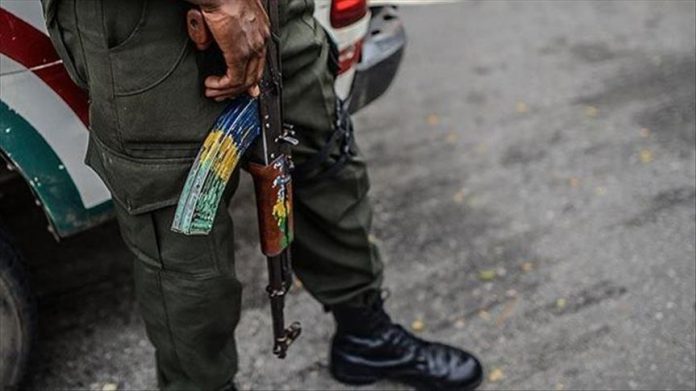 James Fenech, 41, allegedly used two military-grade bots to transport private contractors out of war-torn Libya without notifying authorities, according to the Times of Malta newspaper.

Fenech and four other men were charged in a court in Valletta with sanction busting Friday and according to the prosecution, he had an agreement with a UAE company to transport personnel in and out of Libya.

“A mysterious Malta-registered boat found in the harbour or Zwetina, Libya, some 150 kilometres [93 miles] south of Benghazi, last August