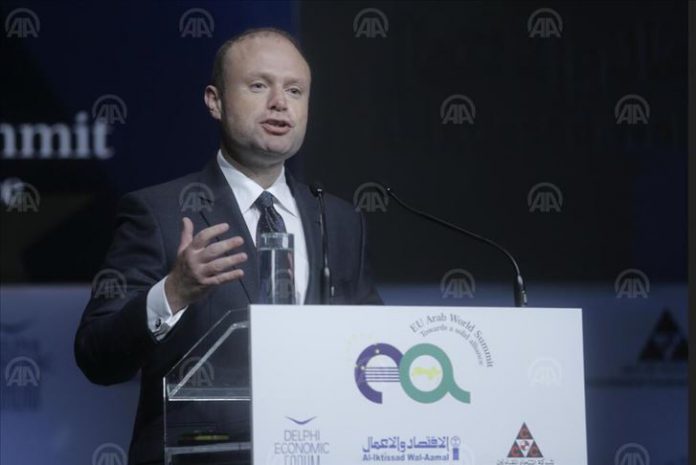 Maltese Prime Minister Joseph Muscat announced Sunday that he will step down in the new year amid protests over the killing of a journalist.

Addressing the nation on national television, Muscat said he would resign as leader of the Labour Party on Jan. 12 and ask it to begin the process of choosing his successor, adding he would step down as prime minister “in the days after,” according to the Times of Malta daily.

Muscat added that he would continue to carry out his responsibilities and ensure stability in the country until his resignation.

Thousands of protestors gathered earlier in the day in the capital Valletta and called on Muscat to step down to ensure justice for Daphne Caruana Galizia, an anti-corruption journalist who was killed in a car bombing close to her home in 2017. She had been investigating corruption among Malta’s business and political elite before her death.

Her murder triggered outrage in Malta, and angry protesters repeatedly took to the streets last week demanding that Muscat immediately resign for failing to clean up politics in the country.

A businessman with alleged links to the government was charged Saturday with complicity in Galizia’s murder. 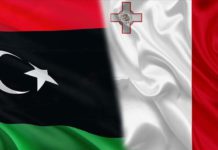 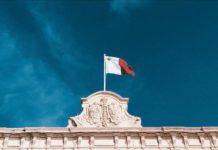