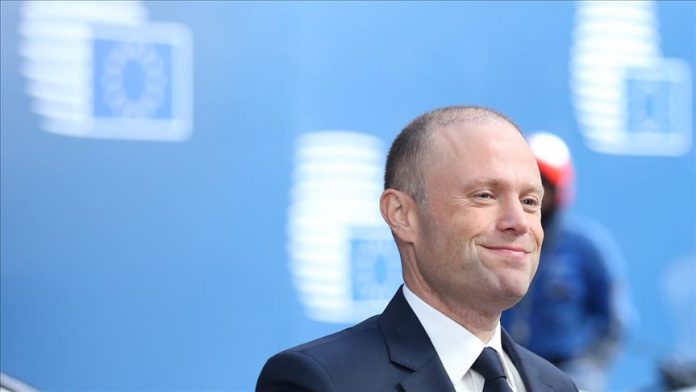 Maltese Prime Minister Joseph Muscat is expected to announce his resignation from his post in the coming hours, the local media said on Friday.

According to the newspaper MaltaToday, Muscat will formally step down when a new Labour Party leader is elected in the coming weeks. He will remain prime minister until that time.

Muscat’s decision is expected in the wake of a major political crisis in Malta triggered by events linked to the investigation into the 2017 murder of investigative journalist Daphne Caruana Galizia.