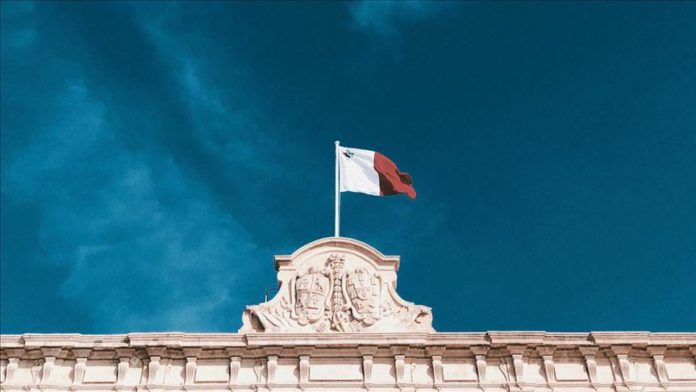 Malta has formally given notice to the EU that it will no longer commit any military assets to Operation Irini, a naval mission launched by the EU to enforce an arms embargo on Libya, local media reported on Friday.

Speaking to a local newspaper — Times of Malta — a senior government source said Malta would also be using its veto to block the planned extension of the operation.

The decision was partly motivated by the migration crisis in the Mediterranean, the source said, and also added that Malta would also block the planned extension of Operation Irini through the use of further military vessels.

However, EU’s new military mission has been controversial and faced several criticisms.

Several member states argued that the EU’s renewed naval presence would encourage illegal migration across the Mediterranean, at its vessels could be used to rescue migrants.

The mission was also criticized for being ineffective as it would not be able to stop transfer of arms from Egypt or UAE to the Libyan warlord Khalifa Haftar.