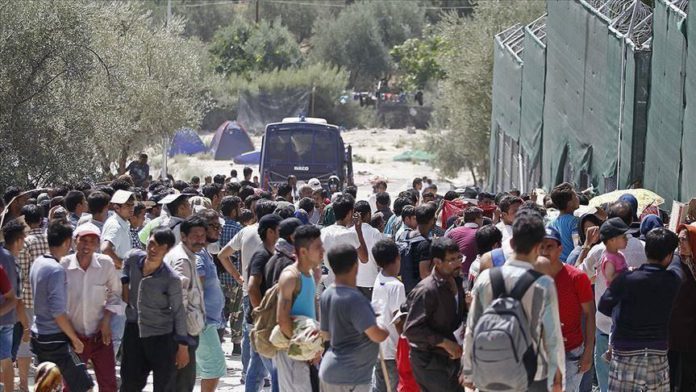 Malta has reached an agreement with the EU for the relocation of 284 migrants to other member states, the government said on Monday.

Quoting a Maltese government statement, local media outlets said that “discussion on the relocation of a further 80 were still ongoing”.

The statement didn’t mention which EU states had committed to taking in the relocated migrants.

Malta shut down its ports to asylum seekers and migrants since the start of the coronavirus outbreak. However, tightened measures did not stop migrants from coming, triggering the start of negotiations between Malta and other EU member states.

In May, more than 400 rescued migrants were kept in vessels by Maltese authorities.

The government said it spent €1.7 million ($1.92 million) on keeping the migrants on board these vessels.

The Maltese government has been accusing its European counterparts of failing to keep their promises to take in migrants rescued at sea.

January 31, 2020
We use cookies to ensure that we give you the best experience on our website. If you continue to use this site we will assume that you are happy with it.Ok