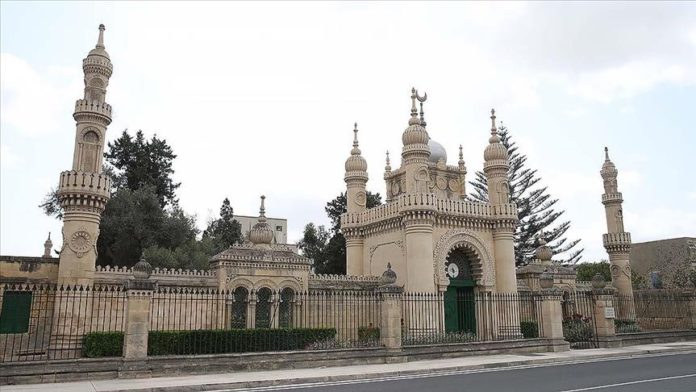 Malta’s Planning Authority on Wednesday rejected an application for turning a site near a historical Turkish cemetery in the town of Marsa into a garage complex.

Maltese authorities discussed the project near the cemetery, which was built in 1874 by the order of then-Ottoman Sultan Abdulaziz, and refused the project, saying it is too ample to be built next to a Grade 1 scheduled monument.

According to a report by the Times of Malta, the architect for the project, Stephen Farrugia, “hit back” at the Maltese authorities, saying the evaluation process for the application had “failed completely.”

Speaking to Anadolu Agency, Turkiye’s ambassador to Malta Kerem Ahmet Kiratli welcomed the authorities’ decision not to permit such a complex near the cemetery, which is defined as “Turkiye and Malta’s common historical and cultural heritage.”

Noting that the cemetery is not only a masterpiece of one of Malta’s greatest architects, Emanuele Luigi Galizia, Kiratli said it is also “the symbol of eternal Turkish-Maltese friendship.”

“Our common vision, will and efforts to preserve this unique heritage with all of its glory have yielded results,” he added while thanking the government of Malta and relevant authorities.

In 1874, a cemetery was built for Turkish soldiers who were killed along with the great sailor Turgut Reis in Malta, which was besieged by Ottoman forces in 1565.

Galizia, one of the renowned architects of Malta at the time, was in charge of the construction of the cemetery.

The center of attention with its architecture, the cemetery includes the graves of 22 Turks who were taken captive to Malta by the British in various fronts during World War I and died in the siege.

The historical cemetery is located five kilometers (3.1 miles) from the capital Valletta.