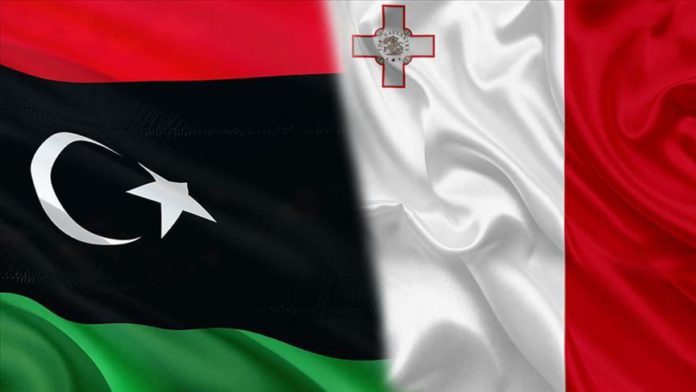 Malta and Libya on Thursday signed a memorandum of understanding for combating irregular migration and consolidating bilateral relations.

This came during a visit by Maltese Prime Minister Robert Abela to Tripoli in which he discussed irregular migration with his Libyan counterpart Fayez al-Sarraj.

This is the first foreign visit for Abela since he took office in January.

During the talks, Sarraj praised bilateral relations between the two friendly countries and Malta’s support to the Libyan government.

Touching upon the latest developments in Libya, he stressed the need to defeat the aggressive offensive by warlord Khalifa Haftar and his militias.

For his part, Abela extended support to the Libyan government, adding that conflict should be resolved through dialogue.

Malta has shut its ports to asylum seekers and migrants since the start of the coronavirus outbreak. However, tightened measures did not stop migrants from coming.

* Mahmoud Barakat contributed to this report from Ankara