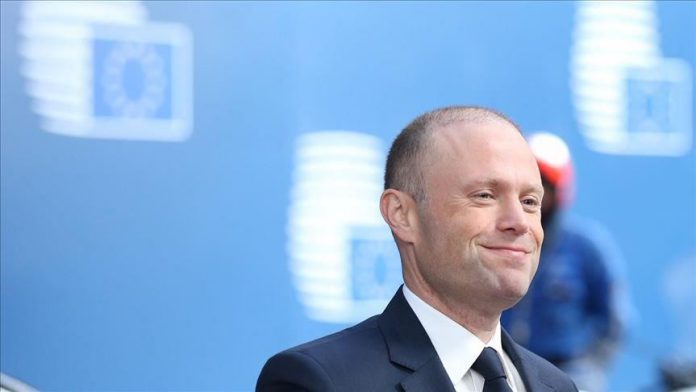 The government said media reports about the lack of confidence the Cabinet has in the prime minister are a “total invention,” which were released without any verification.

Muscat will remain in his post and focus on shedding light on “one of the biggest crimes in the country’s history,” it said.

The prime minister also received support in a secret confidence vote held in parliament three days ago, the statement added.

Turkey slams US language of threats over F-35 program