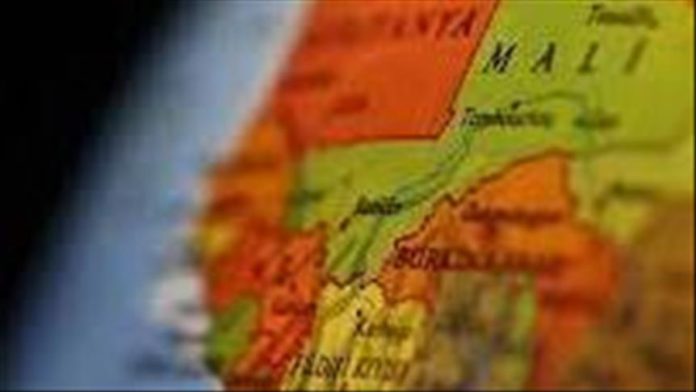 Maiga was named new prime minister last month after a military junta ignored calls from the international community to return power to the deposed civilian government.

Maiga outlined key priorities of his government’s action plan in coming months before appointed members of the National Council of the Transition (CNT), which assumed the role of the National Assembly in the capital of Bamako.

These include strengthening security, political and institutional reforms, conducting elections in February 2022 and ensuring good governance.

He also pledged the government’s resolve to fight impunity and corruption.

“To get Mali out of the crisis, we also need credible elections,” he said, vowing that the government would respect dates set to return power to civilian rule in February 2022 after two coups in nine months that were spearheaded by interim President Col. Assimi Goita.

Goita, 38, seized power from transitional leaders President Bah Ndaw and Prime Minister Moctar Ouane in May, in a country battling a challenge by Islamic insurgents.

He earlier pledged to hold elections next February.

The Economic Community of West African States, or ECOWAS, and the African Union, suspended Mali as members of the two continental blocs following the coup.

The World Bank also announced that it froze payments to Mali until civilian rule is restored.

Iran calls on Azerbaijan, Armenia to abide by ceasefire