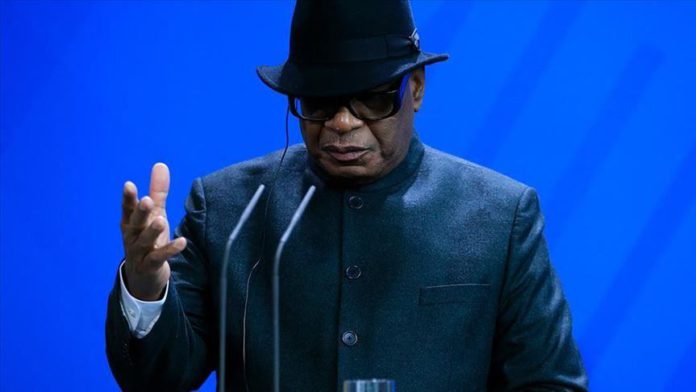 Mali’s president announced his resignation and the dissolving of parliament early Wednesday after he was arrested by mutinying soldiers.