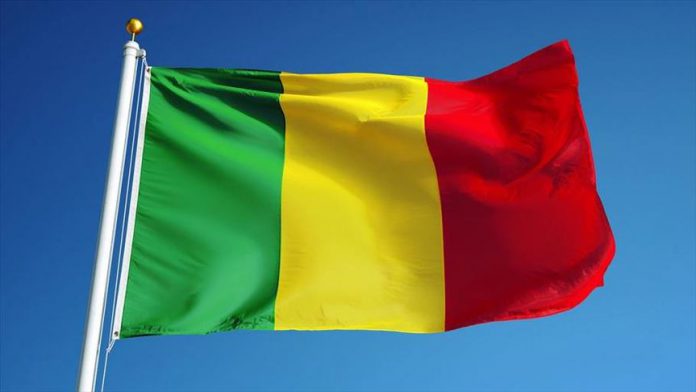 “The leader of the Malian opposition and his delegation campaigning for the legislative elections in the electoral district of Niafunke have been missing since 3:30 p.m. [15300 GMT] on Wednesday,” the Union for the Republic and Democracy (URD) said in a statement on Thursday.

According to party officials, Cisse and his campaign team went missing around the Timbuktu Region, one of the eight administrative regions of Mali.

Man City stun Burnley to be 8 points away from top...