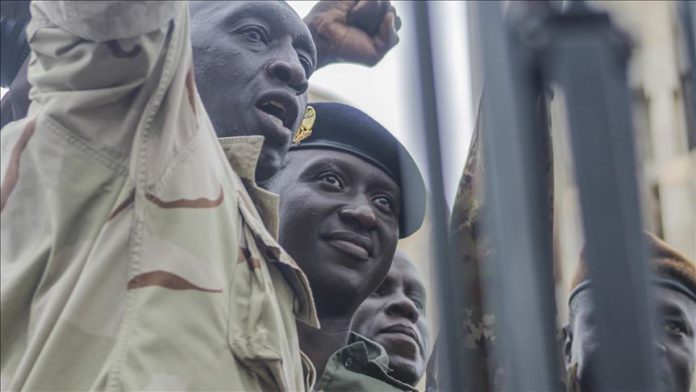 Mali’s ousted President Ibrahim Boubacar Keita returned home Thursday night after being visited by the military junta at the hospital where he was admitted due to a mini-stroke, local media reported Friday.

Before his release last night, he was visited by Col. Assimi Goita, the military junta’s leader, and his delegation. His health has improved and he was very satisfied with the visit of the military and expressed prayers and wishes for Mali, according to local sources.

In addition to the stroke, the hospitalization was part of a medical checkup he should have, a source close to the family told Anadolu Agency on condition of anonymity.

On Twitter, the UN, through its human rights expert in Mali, Alioune Tine, said it was “very concerned about Keita’s health”. The statement also recommended “all necessary measures for his prompt recovery.”

According to the putschists, he is free to travel abroad to receive medical care in the country of his choice.

Keita was overthrown in a coup by the same military junta on Aug. 18 and detained for “his own safety”.

The military freed him on Aug. 27, but kept him under house arrest. The Economic Community of West African States (ECOWAS), under the auspices of former Nigerian President Goodluck Jonathan, led the negotiations that resulted in Keita’s release.