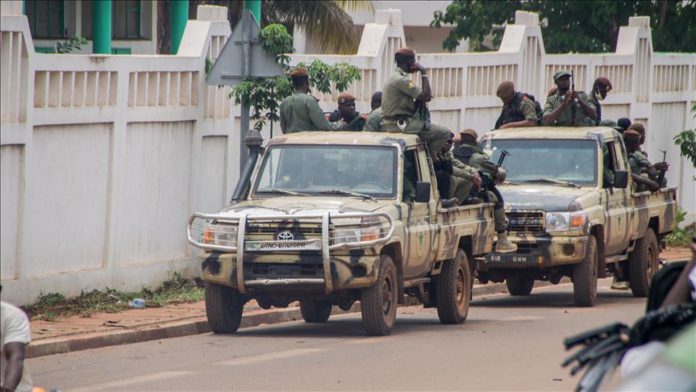 Mali’s military junta has released the country’s former prime minister and president of the National Assembly who were arrested after the Aug. 18 coup.

In a written statement, the National Council for the Salvation of the People (CNSP), the military grouping that carried out the coup, said a total of 12 people including civilians and military officers have been freed.

The Economic Community of West African States (ECOWAS) lifted sanctions imposed since Aug. 18 on Mali a day after the transitional government was formed on Oct. 5.

However, ECOWAS had demanded that those responsible for Mali’s transition “rapidly” implement other summit decisions, in particular the release of all military and civilian officials arrested since Aug. 18 and the dissolution of the CNSP.

US: Chauvin to be sentenced in June