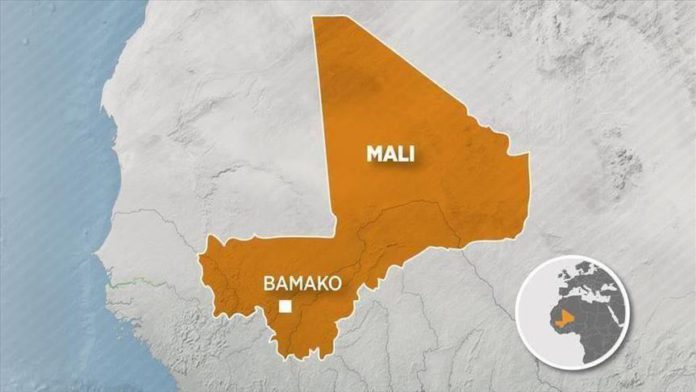 The Malian prime minister has announced a 25-member Cabinet, with members of the military junta that seized power in August getting key posts, state broadcaster ORTM reported late Monday.

The transition government is made up of 21 civilians and four military officers, including three influential members of the military junta — the National Committee for the Salvation of the People — which toppled then-president Ibrahim Boubacar Keita.

There are also many new figures in the team from the Coordination of Movements, Associations, and Sympathizers of Imam Dicko, the Movement of June 5th – Rally of Patriotic forces (M5-RFP), as well as several armed groups.

The M5-RFP coalition is the group that led anti-government protests over the country’s economic struggles and ethnic violence before the coup.

Last week, the US urged the transitional government to honor its commitments to ECOWAS, including holding elections within 18 months.

”It will also be important for the transitional government to fulfill its pledges to the Malian people to strengthen governance, combat corruption, reform electoral processes, and implement the 2015 Agreement for Peace and Reconciliation in Mali,” it said.