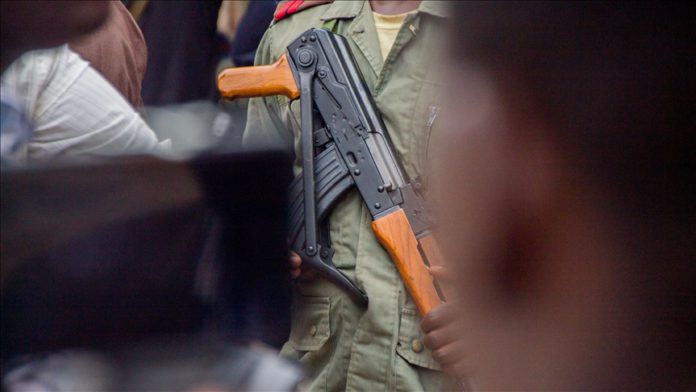 Mali’s military on Monday arrested the country’s interim president, premier and defense chief, transporting them to a military base, news outlets reported.

The arrest came just hours after the appointment of a new government following consultations between N’Daw and civil society groups. Those meetings preceded the resignation earlier this month the previous government led by Ouane, who was reappointed by the N’Daw to form a new government.

Turkey’s Bamako embassy advised Turkish nationals in the country to be cautious and not to go outside unless necessary, following local news amid the increasing military activity.

The US Embassy also reported increased military activity in Bamako and encouraged Americans to avoid non-essential travel inside the city and monitor local media for updates.

*Jeyhun Aliyev contributed to this story from Ankara

Sudan on high alert ahead of mass protests