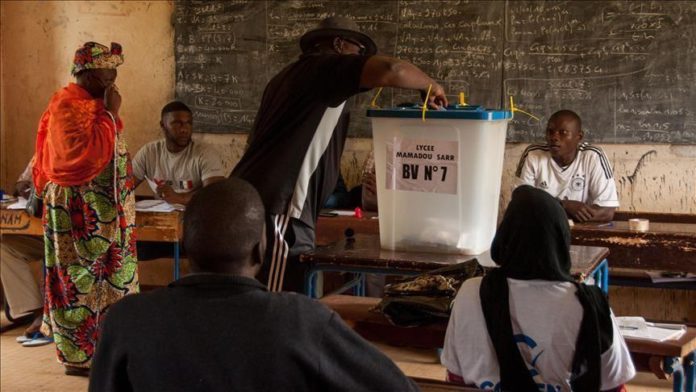 The announcement came at the end of the second meeting of the Transition Support Group in Mali held in Togo’s capital Lome on Monday. The meeting was co-chaired by the UN, African Union and Economic Community of West African States(ECOWAS).

The election will be held in line with the Transition Charter adopted in September 2020 in the West African country.

“The presidential election is what interests everyone. In principle, it will take place in March 2022,” Zeini Moulaye, minister of foreign affairs and international cooperation, told media on the sidelines of the meeting.

Moulaye led the delegation of participating ministers from the Malian government at the meeting.

*Rodrigue Forku contributed to this story.