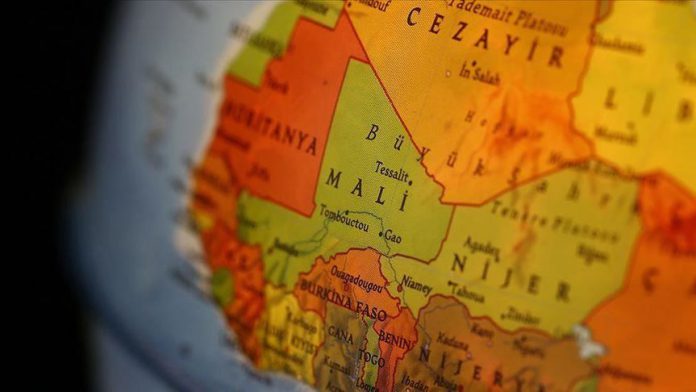 Mali’s government said Sunday that extremists killed 37 people last month in violent attacks on communities in the Bandiagara and Bankass areas of the central Mopti region.

They included attacks in Kourou-Kanda and Mande-Kanda villages which left 15 and 22 people dead respectively, said a government statement.