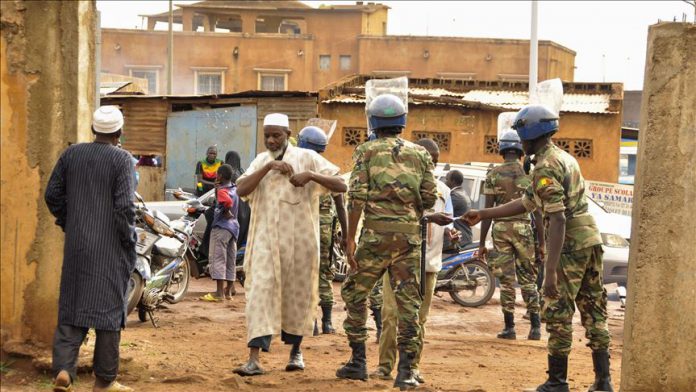 Police forces in Mali have rescued some 64 victims of human trafficking and people smuggling in an operation in coordination with Interpol, the international police organization announced on Friday.

Most of the rescued victims in the West African nation were women and girls targeted for sexual exploitation and forced labor in the mining sector and forced begging, Interpol added in a statement.

“Police also conducted raids at known trafficking and smuggling hotspots in the country,” the statement said.

The victims were from Burkina Faso, Guinea, Mali and Nigeria and were working in bars, homes and mining sites, said Interpol.