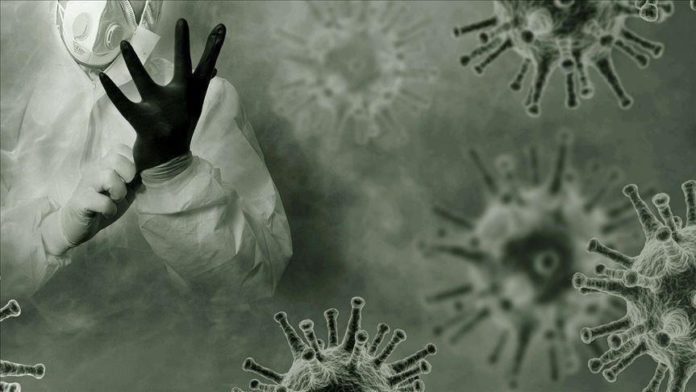 Soumaila Cisse, the opposition leader of Mali, was taken to Paris, France for COVID-19 treatment, and lost his life on Friday at the age of 71, local media reported.

Cisse was released last October after six months of being held hostage by Al-Qaeda. His release followed the release of several terrorists by the government.

He was a leading figure of the Malian opposition because he was a presidential candidate for three times, and served as a minister and leader of the opposition.

According to Bah N’daw, the Malian transitions president, Cisse’s death is a “shock” because he is “leaving at a critical turning point” in Mali’s evolution.

In a statement released today, he said the country still “particularly” needs Cisse’s experience and wisdom to meet the current challenges.

N’daw’s testimony also indicates that the deceased was “more determined and committed after his release” .

He also praised Cisse’s “optimism” despite conditions of being held hostage by Al-Qaeda for several months.