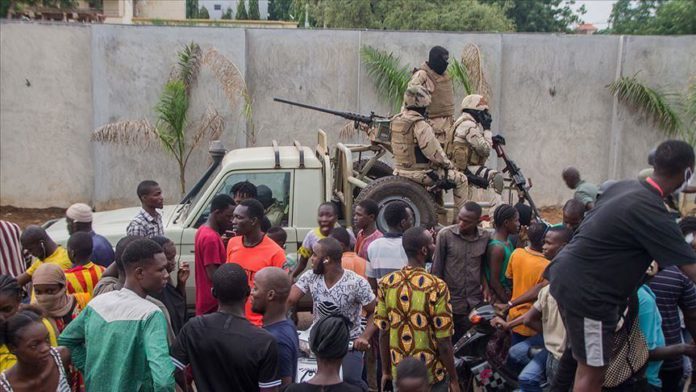 Keita stepped down after he and Prime Minister Boubou Cisse were taken to an army camp after military officers seized power in the West African country last week.

“The CNSP [National Committee for the Salvation of the People] informs national and international public opinion that ex-president Ibrahim Boubacar Keita has been released and is currently in his residence,” the committee tweeted.

Since his arrest, the putschists have claimed to be holding him “for his own safety”.

Last week, the CNSP, which forced Keita to resign and dissolved the government and National Assembly, agreed that the ousted president will return to his home or go abroad for medical treatment in a country of his choice.

The Economic Community of West African States (ECOWAS) under the auspices of former Nigerian President Goodluck Jonathan spearheaded the negotiations that led to Keita’s release.