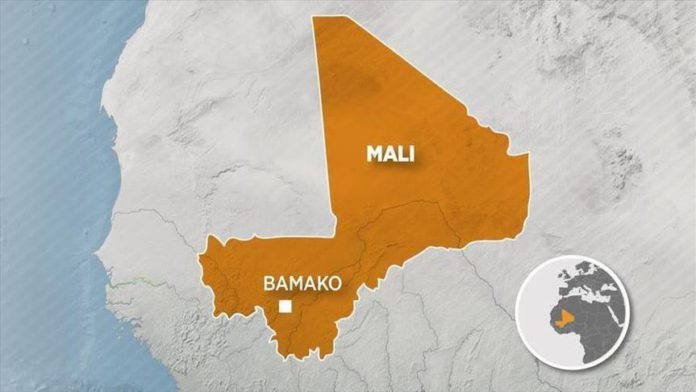 Ouane, 64, is expected to announce a 25-member Cabinet on Tuesday, according to local media.

He has served the country as ambassador to the UN in 1995-2002 and Foreign Minister from 2004 to 2009 under the regime of former President Amadou Toumani Toure.

He is also the delegate general for peace and security of the West African Monetary Union (UEMOA).

After being sworn in as president on Friday, retired Col. Maj. Bah N’daw promised of good management of public resources and a merciless war against terrorists.

This came as GoodLuck Jonathan, the envoy of the Economic Community of West African States (ECOWAS), was on a mission to the country to assess progress made toward normalcy after a coup last month forced President Ibrahim Boubacar to resign and dissolve his government in Mali.

ECOWAS had imposed an embargo against Mali and ordered a civil transition, including the appointment of a civilian prime minister, as a condition for lifting sanctions.