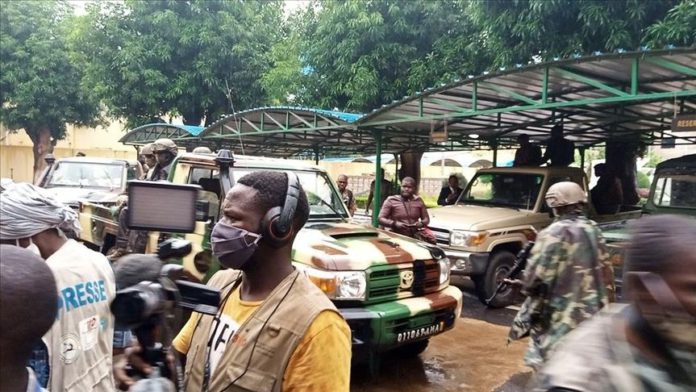 Mali on Monday gave the French ambassador 72 hours to leave the West African country after the “hostile” remarks by French authorities about its transitional government.

“The government of the Republic of Mali informs national and international opinion that today (…) the French ambassador to Bamako, His Excellency Joel Meyer, has been summoned by the Minister of Foreign Affairs and International Cooperation (and) that he has been notified of the government’s decision inviting him to leave the national territory within 72 hours,” said a government statement read out by the state television.

The Malian authorities decided to expel the French ambassador after “hostile and outrageous comments” by French officials against them, the statement added.

The move comes in a tense verbal and operational context between Mali and its historical partner and former colonist.

In a press briefing on Thursday, French Foreign Minister Jean-Yves Le Drian castigated the Malian junta, which he described as “illegitimate,” and said that France was in solidarity with the reaction of ECOWAS countries, which have decided to “strongly and courageously” sanction Mali.

He also announced that sanctions will be taken against the junta leaders within the framework of the EU.