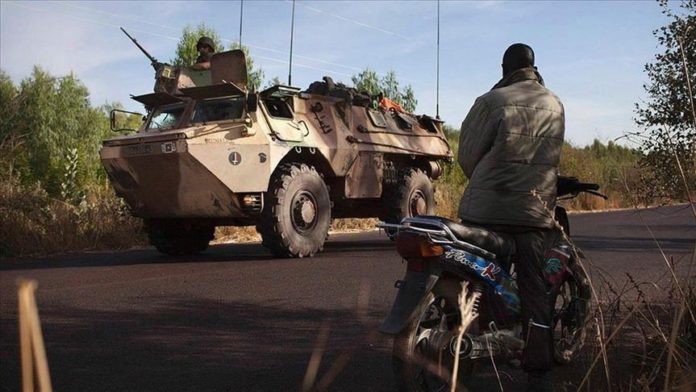 Leaders of a military coup in Mali vowed to hold “credible” elections in a statement announced on national television on Wednesday.

The coup leaders, who pushed President Ibrahim Boubacar Keita to resign, have also announced the creation of the National Committee for the Salvation of the People (CNSP) to oversee a political transition.

The committee affirmed its intention to set up a civil political transition that will lead to elections “in a reasonable delay”, according to a statement read on national television ORTM by Col.-Maj. Ismael Wague, spokesman for the CNSP.

He also announced an intention to respect international agreements.

Keita announced his resignation after he and Prime Minister Boubou Cisse were taken to the Kati military camp located 15 kilometers (9 miles) northwest of the capital Bamako at around 4.30 p.m. local time (1630 GMT) on Tuesday.

Mali has been rocked by protests for several months as demonstrators called for the resignation of the president.

UN Secretary-General Antonio Guterres demanded the immediate and unconditional release of Keita and members of his Cabinet.

“The Secretary-General is following with deep concern the unfolding developments in Mali, including the military mutiny which culminated in the arrest of President Ibrahim Boubacar Keita and members of his government earlier today in Bamako,” his spokesman, Stephane Dujarric, said in a statement.

The Economic Community of West African States (ECOWAS) decided Wednesday to shut down all their land and air borders with Mali after its president announced his resignation following the military takeover.

The Pan-African Parliament (PAP) has also condemned the coup in the West African country, saying it rejects any attempt at an unconstitutional change of government.

Tensions erupted in Mali in 2012 following a failed coup and a Tuareg rebellion that ultimately allowed al-Qaeda-linked militant groups to take over the northern half of the country.