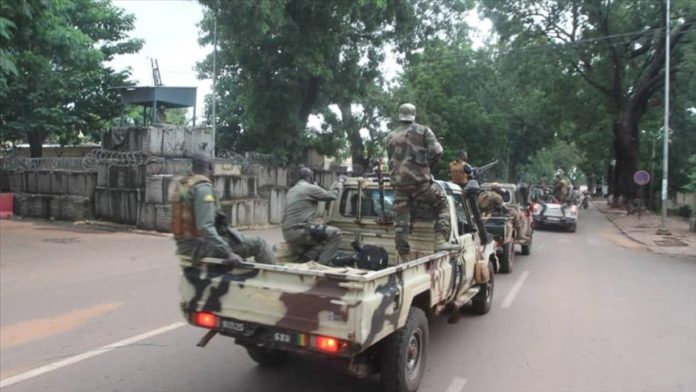 At least 33 soldiers were killed and 14 others injured in a terrorist attack in Mali’s northern region of Gao earlier this week, the army said in a statement on Wednesday.

At least 20 terrorists were also killed in Monday’s attack on a security post in Tessit, about 60 kilometers (37 miles) southeast of the town of Ansongo in Gao, according to Col. Souleymane Dembele, the armed forces’ director of information and public relations.

Mali’s army chief offered “sincere condolences to the families of the victims and paid tribute to the 33 martyrs,” said the statement.

“The Malian armed forces will pursue with determination the fight against those who attack our values and threaten our populations,” the statement added.

“We strongly condemn this attack. We extend our sincere condolences to the friendly and brotherly people and Government of Mali as well as to the families and relatives of those who lost their lives and speedy recovery to the wounded”, a Foreign Ministry statement said on Wednesday.