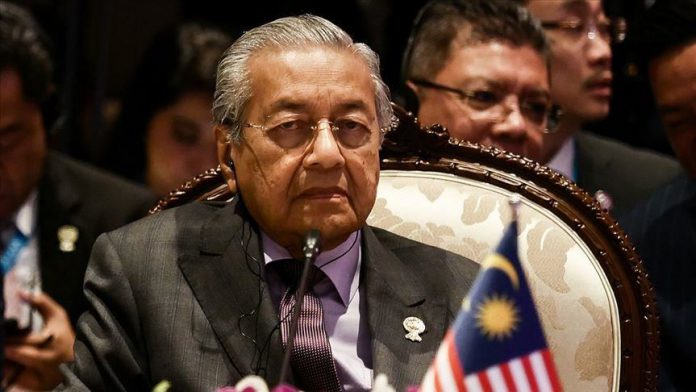 Malaysia’s Prime Minister Mahathir Mohamad has submited his resignation to the king, his office said Monday.

Speculations are rife over what led to the resignation with local media reporting two different scenarios.

Malaysiakini, an online news portal, quoted an unnamed source saying the 94-year-old premier was fed-up with what transpired in the last 24 hours.

“He is just too tired when his own party leaders tried to go for the latest manoeuvring. He was against the move in the first place,” the source said.