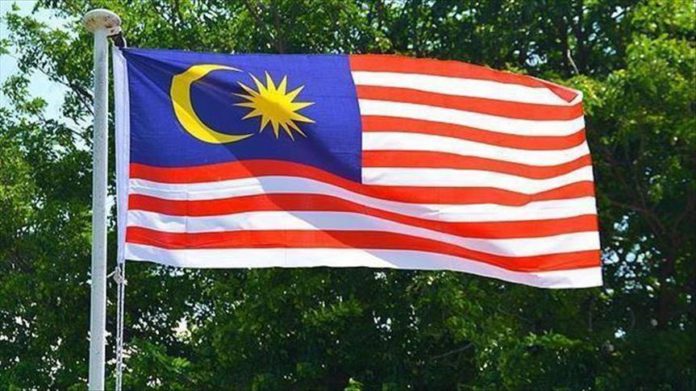 A former Malaysian finance minister was charged with corruption Friday at the Special Corruption Court.

Lim Guang Eng, 59, who was arrested on Thursday night, pleaded not guilty to the charge in the court, according to local news agency Bernama.

He was tried for soliciting bribe over a controversial RM6.3 billion [$1.5 billion] undersea tunnel project during his tenure as chief minister of Penang state.

It was reported that Lim, who is also secretary-general of the Democratic Action Party (DAP), was allowed bail for two sureties worth RM1 million [$238,502].

A statement issued by Malaysian Anti-Corruption Commission [MACC] said he is scheduled to be charged with more offenses at a Penang sessions court next Monday and Tuesday.

The anti-graft agency said that next Monday’s charges are related to the undersea tunnel project, while the Tuesday charge involves an unspecified case.

If found guilty, Lim could be jailed for up to 20 years, and fined not less than five times the value of the bribe.

Meanwhile, his party DAP said in a statement that allegations against him were a form of political persecution.

Lim was chief minister of Penang state from 2008 to 2018, and early studies for the tunnel project began during his administration in 2016.