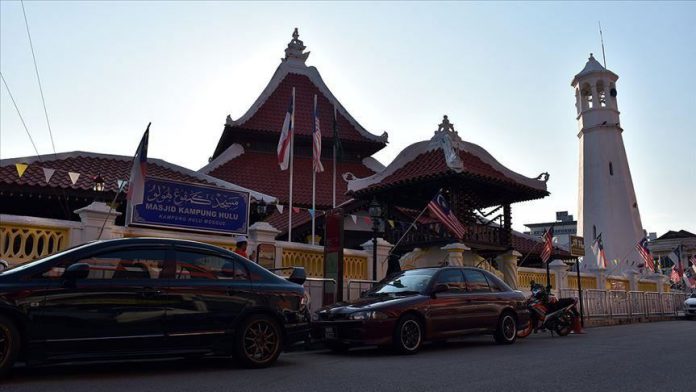 The Muslim dawn prayer time will be changed by a few minutes in Malaysia’s northwestern state of Perak, an official said Friday.

He said the change had been approved by the Sultan of Perak Nazrin Shah.

The determination of accurate prayer times is an important aspect in the life of Muslims.

However, the issue of Fajr prayer remains a debate among scholars and astronomers in Malaysia due to the different altitude of the sun