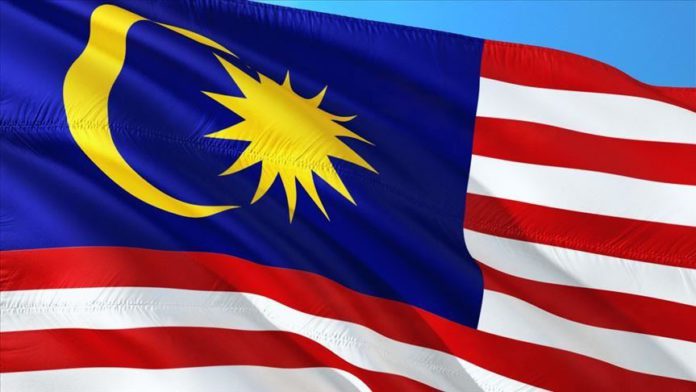 Malaysian police announced on Monday it will summon Malaysian opposition leader Anwar Ibrahim for questioning over an alleged list of MPs who support his plan to form a new government.

In a statement, Director of Criminal Investigation Department Huzir Mohamed said the investigation began after a member of the parliament Ahmad Nazlan Idris filed a police report on Friday over the matter.

“It is being investigated under Section 505 (b) of the Penal Code [tackling acts] with the purpose to cause fear and alarm to the public, and Section 233 of the Communications and Multimedia Act 1998 [dealing with acts] for the sharing of offensive or menacing content,” the statement said .

Huzir said Anwar was initially meant to present himself to the police headquarters on Monday, but due to scheduling conflicts, the meeting was postponed to another date which will be announced in near future.

He warned the public to not be taken in by unverified news and to not share such information.

From the list of 121 MPs who were allegedly supporting Anwar, 22 are politicians from UMNO, Malaysia’s biggest national political party.

However, at least 15 of them have denied support for Anwar.

Anwar and his wife are expected to attend a royal audience on Tuesday, where he is expected to convince the king that he has enough support from MPs to form a new government.

At least 112 parliamentary seats out of 222 are required to form a government.

Beijing halts over 1,250 flights amid new wave of virus

10 years on, hopes of Syrian refugees hanging by a threat