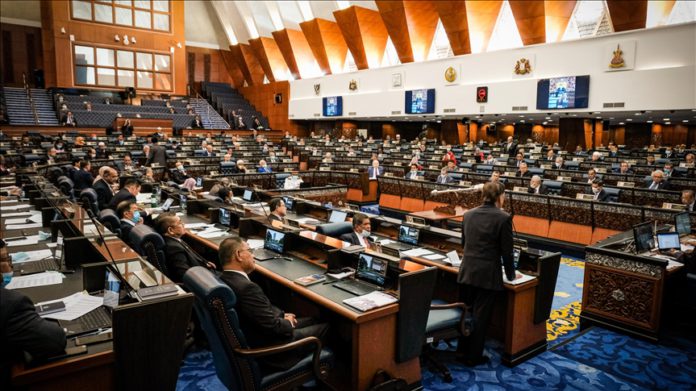 The government of Prime Minister Muhyiddin Yassin on Thursday sighed relief as the Malaysian parliament passed the budget for 2021.

Former premier Mahathir Mohamad, who was replaced by Muhyiddin in March, had said yesterday he and his allies would vote against the bill.

The ruling Perikatan Nasional coalition enjoys a thin majority in the 222-member parliament.

The approval has avoided a political crisis, and is being seen as a blow to opposition chief Anwar Ibrahim, who claims he has the majority support in the house locally known as Dewan Rakyat.

The budget, tabled three weeks ago, will now proceed to the committee stage debate, which will last at least until Dec. 15.

US borders with Canada, Mexico to remain shuttered