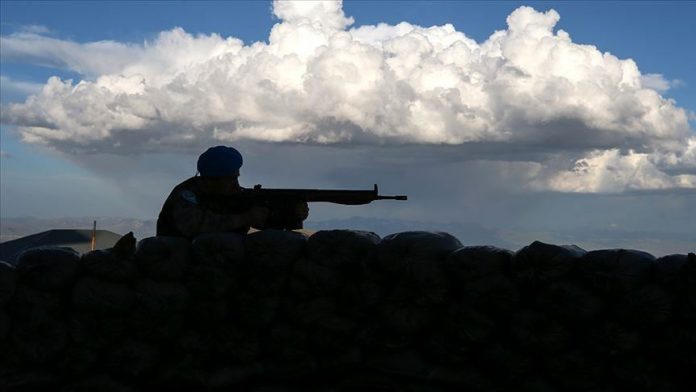 Malaysian Muslim groups on Friday condemned the attacks carried out by the Syrian regime which martyred 33 Turkish soldiers.

The Turkish soldiers are working to protect local civilians under a September 2018 deal with Russia under which acts of aggression are prohibited in the region.

The Muslim Youth Movement of Malaysia said this attack has caused grief and anger as civilians in Syria should be protected.

“The UN should take action to ensure safety [for civilians],” Zairuddin Hashim,