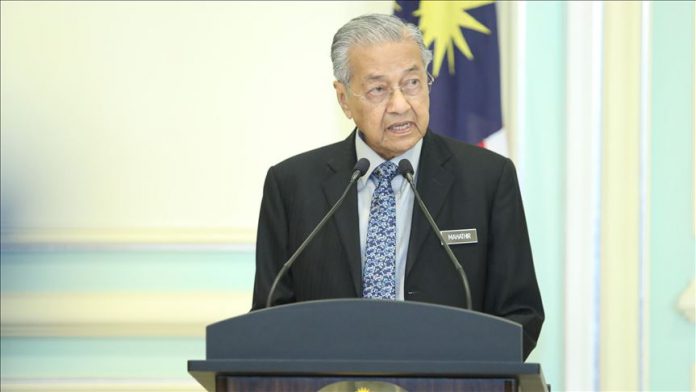 Malaysia’s king on Monday appointed Mahathir Mohamad as the country’s interim prime minister following a brief resignation, according to a top government official.

Chief Secretary to the Government Mohd Zuki Ali said King Sultan Abdullah Sultan Ahmad Shah had accepted Mahathir’s resignation but asked him to continue until a new government is formed.

Mahathir met the king at Istana Negara, the official residence of Malaysia’s monarch, in Kuala Lumpur after his surprise decision on Monday to resign from the post after days of tense political turmoil.

“The interim post will serve for a maximum of 10 days,” a

Int'l community pledges $2.2B for Sudan