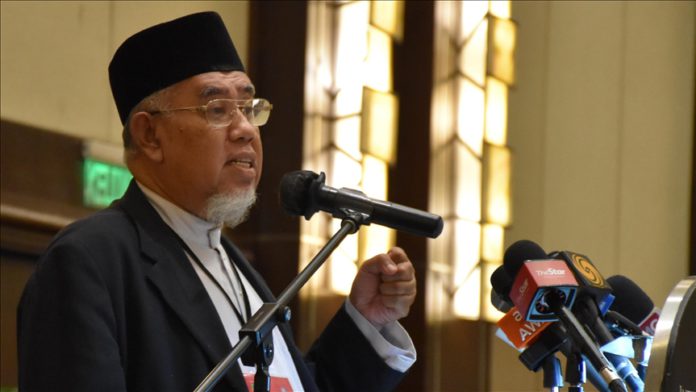 The president of the Shura Council of Malaysian Islamic Organizations, Mohd Azmi Abdul Hamid, demanded the leaders of Saudi Arabia and other Arab countries to end their agreements with Israel and reject recognizing the country.

“We urged the Saudi government to refrain from taking any actions in supporting foreign powers that will undermine the struggle of the Palestinian people,” Abdul Hamid said in a written statement.

Azmi accused Israel of being an Apartheid state that has acted inhumanely.

Moreover, he continued, Israel wants to destroy Palestine while the US has given Tel Aviv its full support.

“Now we are confused by the idea of peace process between Israel and the Saudi government,” added Azmi.

Abdul Hamid asked Arab leaders to fully commit to supporting the Palestinian cause.

He also demanded that the Saudi government and other Arab countries support a boycott against Israel and prevent the intervention of foreign powers on the issue.

Netanyahu’s office did not deny the news, the outlets noted.