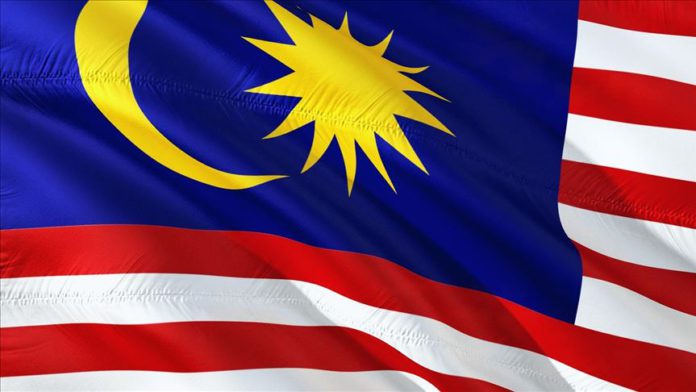 “It wants to create rifts between religious communities under the name of what is seen as freedom according to the law of France,” he told Anadolu Agency on Thursday.

He said the publication seems to be part of a hate campaign attacking the sanctity of religions, particularly Islam, and warned that the move was equivalent to declaring a showdown with Muslims.

“We register our unequivocal objection to the French law that does not prohibit such attacks on religions,” said Hamid.

The alliance urged the French government to stop the publication of the controversial cartoons, saying such use of the freedom of expression was sparking tensions between communities and even making an impact beyond France’s borders.

The magazine has previously published inflammatory caricatures of Prophet Muhammad in 2006, 2011, and 2012.