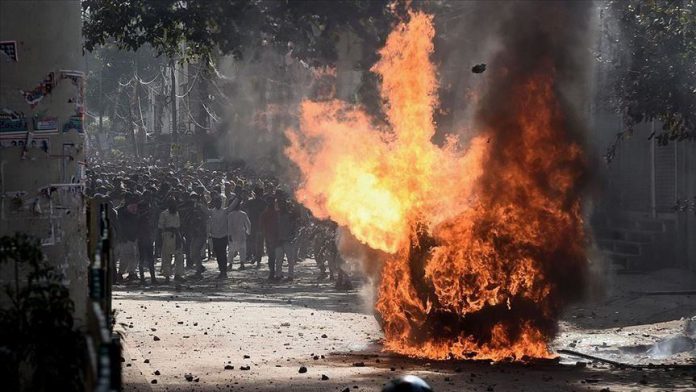 A Malaysian Muslim youth group expressed concern Friday for the violence in the Indian capital of New Delhi.

The Muslim Youth Movement of Malaysia (ABIM) described the situation as a failure by the Indian government to protect citizens.

Fazril said he wondered how India, as a large country with large human resources and capacity, could fail to protect its own citizens.

“It is impossible for Indian security forces to be

US working with Pakistan against terrorism, says Trump in India