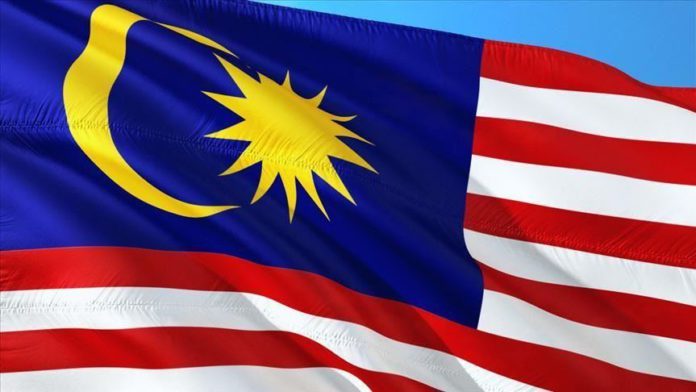 Malaysia’s king has postponed all meetings with political leaders regarding the country’s premiership for two weeks due to coronavirus restrictions, a palace official said on Wednesday.

“The king was scheduled to meet leaders from key political parties to verify support for Anwar [Ibrahim], but all appointments have been postponed due to a two-week partial lockdown in Kuala Lumpur and the state of Selangor,” palace official Ahmad Fadil Shamsuddin said in a statement.

Anwar, who is vying to replace Prime Minister Muhyiddin Yassin, announced on Tuesday that he has submitted documents to the king proving that he has the required support to form a new government.

The palace confirmed that Anwar had met the king and briefed him on his purported support, but the statement stopped short of verifying his claim by disclosing the names of the lawmakers backing him.

On Wednesday, leaders of the Democratic Action Party (DAP) and the National Trust Party (Amanah) said they were scheduled to meet King Sultan Abdullah Ri’ayatuddin to verify Anwar’s claim of majority support.

“Yesterday, His Royal Highness’ senior private secretary informed us that both the sessions with His Majesty have been postponed,” said Lim Guan Eng and Mohamad Sabu.

Ahmad Zahid Hamidi, the party’s president, said in a statement that his meeting with the monarch scheduled for Thursday has been delayed.

There has been no official statement from the palace regarding a new date for the meetings.

Earlier on Tuesday, UMNO, which has 39 of the 222 seats in parliament, said it was considering withdrawing from the governing coalition, just hours after Anwar announced that he has the numbers to become prime minister.

Under the Malaysian constitution, the king has the power to appoint a prime minister from among parliament members, a candidate whom he considers commands majority support in the Dewan Rakayat, the lower house.

At least 112 parliamentary seats out of the total 222 are required to form a government, and the Anwar-led Pakatan Harapan coalition currently has 91.

Iraq War: 'Huge mistake that can’t just be stricken from the...