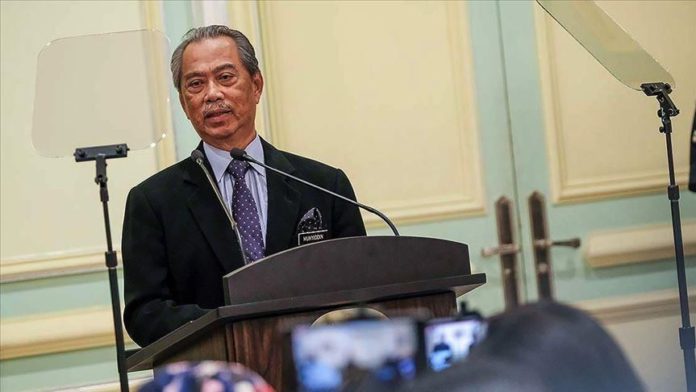 Malaysia on Friday called on members of the Association of Southeast Asian Nations (ASEAN) to find effective solutions to the Rohingya crisis.

Addressing the 36th ASEAN Summit, which was held virtually due to the novel coronavirus pandemic, Prime Minister Muhyiddin Yassin said member countries in the bloc needed to better cooperate to help Myanmar deal with its problems related to its persecuted Muslim Rohingya minority.

“Myanmar must also do more to help itself for this crisis to be put behind us,” said Muhyiddin.

Muhyiddin said Malaysia could no longer take in Rohingya refugees from Myanmar, citing a struggling economy and diminishing resources as a result of the ongoing pandemic.

“Despite not being a party to the 1951 Refugee Convention and the 1967 Protocol Relating to the Status of Refugees, Malaysia has provided humanitarian assistance to Rohingya refugees and other refugees from Myanmar,” he said, adding: “But, this situation cannot continue forever.”

Malaysia has long been a preferred destination for Rohingya seeking a better life after fleeing military-led crackdown in Myanmar since 2017 and refugee camps in Bangladesh, where they were increasingly at risk for exploitation, slavery and militant recruitment.

The 36th ASEAN Summit began virtually in Hanoi, Vietnam, on Friday, with the participation of leaders of ASEAN’s 10 member countries.

The association was established on Aug. 8, 1967 in Bangkok, Thailand, with the signing of the ASEAN Declaration by Indonesia, Malaysia, Philippines, Singapore and Thailand. Brunei, Vietnam, Myanmar, Laos and Cambodia joined in later years.

Was Africa ready for COVID-19 consequences?