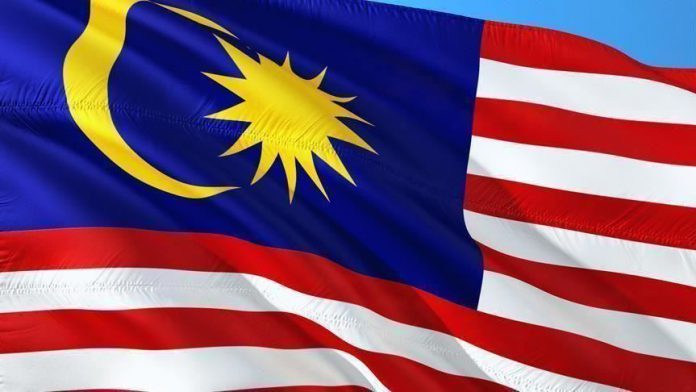 The Malaysian government has appointed an international institute to conduct a study on alleged human rights violations committed against China’s Uighur Muslim population.

Foreign Minister Saifuddin Abdullah said the International Institute of Islamic Thought and Civilization (ISTAC) has been tasked with writing a detailed report on the situation of Uighurs in China’s Xinjiang province.

“Malaysia will neither blindly support any reports provided by the Chinese government nor openly criticize China,” Abdullah told reporters according to Malaysia-based English language newspaper the New Straits Times.