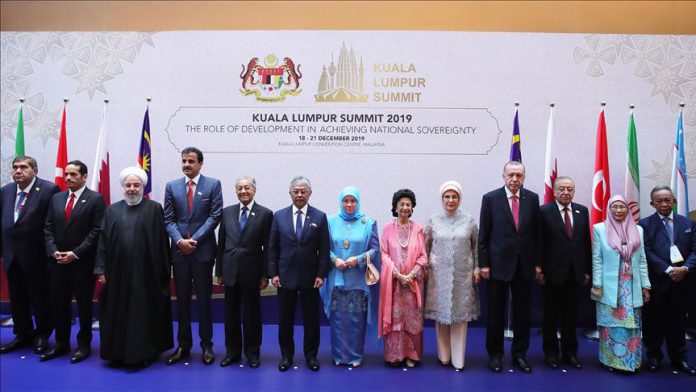 The leaders of Muslim countries around the world underlined the importance of solidarity and unity between Muslim nations during a summit in the Malaysian capital on Thursday.

At the opening ceremony of the Kuala Lumpur Summit, leaders sent common messages on problems facing the Islamic world, including the development of Muslim societies, increasing Islamophobia, the rise of Islamic civilization as well as economy and cooperation.

In an opening speech, Turkish President Recep Tayyip Erdogan said: “The fate of the world’s 1.7 billion Muslims is no longer in the hands of the five permanent members of the UN Security

Borsa Istanbul down at Thursday's open