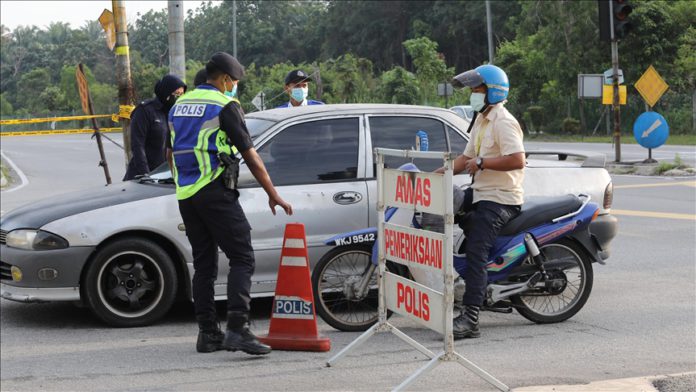 Mandatory COVID-19 screening of some 1.7 million foreign workers in Malaysia will begin on Tuesday.

Testing will start in the cities of Klang and Seremban as major clusters have been reported in both areas, according to Asri Ab Rahman, chief of Malaysia’s Labor Department.

“The department has been entrusted with conducting the screening of 888,342 foreign workers in Selangor, Labuan, Kuala Lumpur, Penang, and Negri Sembilan,” he said.

Last week, Malaysia’s human resources minister announced that screening of foreign workers in red zones such as Selangor, Kuala Lumpur, and Penang will start on Dec 9.

Testing will begin Sabah, Labuan and other districts in Selangor, Penang, and Negri Sembilan on Dec. 16.

The mass testing drive was planned after hundreds of coronavirus cases were reported in factories and workplaces in Malaysia.

Top Glove, the world’s largest latex glove maker, has shut 20 factories in the country after hundreds of workers tested positive for COVID-19.

According to Ismail Sabri, a senior minister, at least 1,511 out of 1,623 cases recorded in Selangor are foreign workers working at Top Glove.