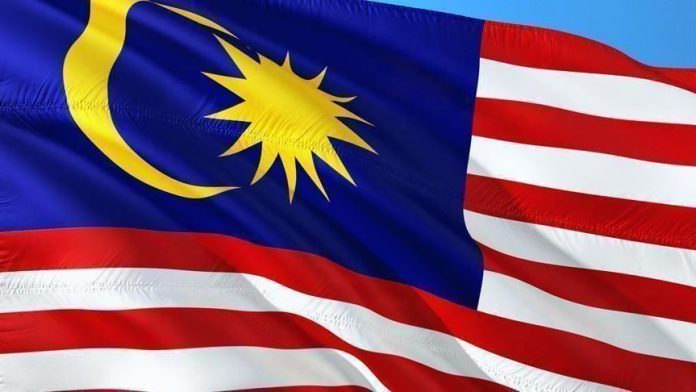 “The proposal is heavily one-sided, seeking to reward Israel as the occupier at the expense of occupied Palestine and her people,” said a statement issued by the Prime Minister’s Office.

Underlining that Palestine was not involved or even consulted in formulating the proposal, it said: “Palestinians have every right to reject it.”

The proposal was “unfair” to the Palestinian people, the statement said and added that the plan will only consolidate the injustices Palestinians have longed persevered.

It reiterated Malaysia’s support for