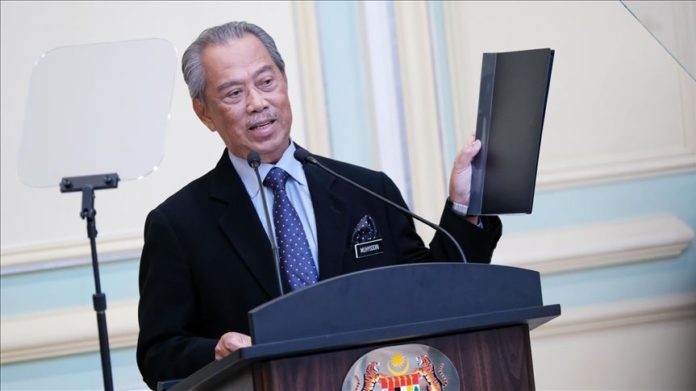 Malaysian Premier Muhyiddin Yassin is set to face a no-confidence vote under a motion by his predecessor Mahathir Mohamad accepted on Friday, local media reported.

According to the state-run Bernama news agency, the country’s parliament speaker Mohamad Ariff Md Yusof accepted the motion for a vote to determine whether Muhyiddin enjoys majority support in the 222-member lower house, the Dewan Rakyat.

But he did not specify whether the vote will take place at an upcoming one-day session on May 18.

Another motion moved by Mahathir, which called for Mohamad Ariff to continue as speaker until the dissolution of the current parliament, was rejected.

The motions were submitted by the former prime minister on May 4.

The speaker also rejected a motion filed by another lawmaker seeking a vote to determine whether Mahathir commands majority support in the Dewan Rakyat.

The lower house’s session on May 18 was originally scheduled to run until June 23 but was shortened to a single day due to the COVID-19 pandemic.

Mahathir, who has served as prime minister for over 20 years in two separate spells, resigned in a surprise move in late February, triggering a political scramble.

Following weeks of uncertainty, Malaysia’s king appointed Muhyiddin prime minister at the end of February and he was sworn in on March 1.

Mahathir and his Pakatan Harapan coalition claimed they had the numbers to rule and promised to bring the issue to a vote when the lower house of parliament reconvened on March 9.

Muhyiddin, however, postponed the session for two months until May 18. 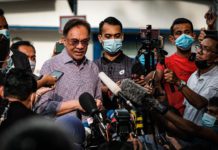