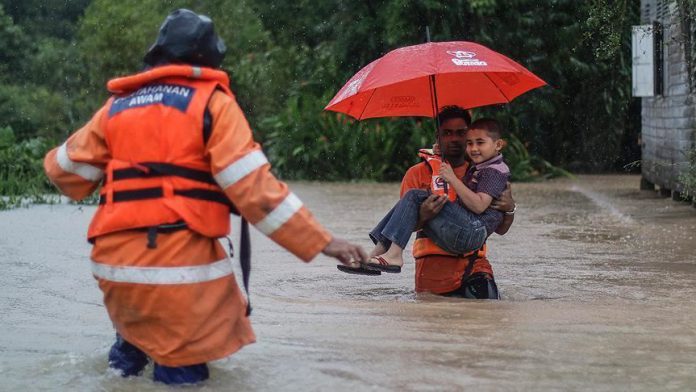 The State Government, Urban Well-being and Environment Committee announced the figure number rose from 2,853 from rainfall that began Dec. 13.

Authorities warned rainfall and floods would continue in the region.