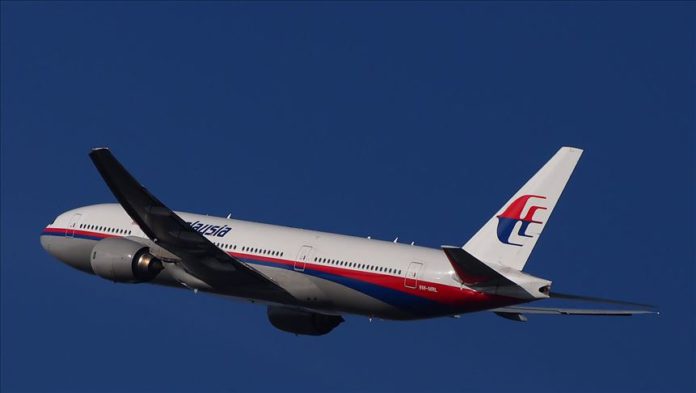 The Malaysian finance minister on Thursday said the country has no intention to bailout the struggling national airline as it continues to be in the red despite several major turnover bids.

Tengku Zafrul Aziz said the fate of Malaysia Airlines is solely in the hands of its owner, Khazanah Nasional, a sovereign wealth fund of the government, which in April said would continue to aid the carrier amid the worst crisis in aviation history caused by the novel coronavirus, according to Malay Mail newspaper.

“We have consistently said that this is a matter that Khazanah must resolve … the Ministry of Finance will not inject capital or cash into MAB [Malaysia Airlines Berhad],” he said.

Aziz added that his ministry would not consider other options such as guaranteeing debt for the carrier. “No guarantee. We are not looking at any support,” he said.

The pandemic has forced thousands of planes to be grounded, prompting millions of travelers to cancel their bookings around the world.

Passenger revenue losses since the pandemic broke out stood at $250 billion as governments closed borders and suspended most international air travel, according to International Air Transport Association.

Turkiye's economic confidence up in January