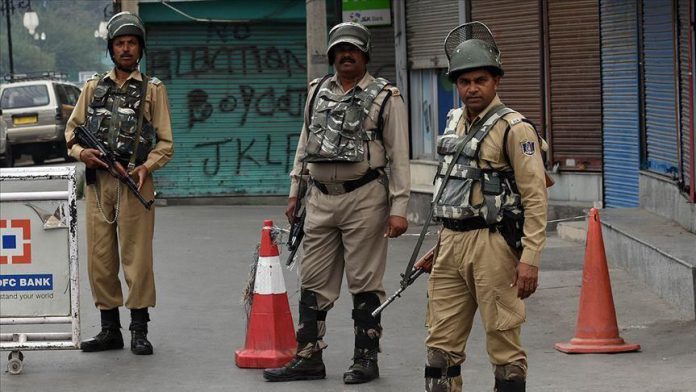 A diplomatic row between Malaysia and India has spilled over into trade relations between the two countries.

India was angered after Malaysian Prime Minister Mahathir Mohamad said New Delhi had “invaded and occupied” Jammu and Kashmir during his address in New York City at the 74th session of the UN General Assembly on Sept. 27.

“We felt that the people of Kashmir had benefited from the UN resolution, and all countries should abide by it, not just India or Pakistan but even the United States.

“Otherwise, what’s the use of having the UN?” Mahathir told reporters in Kuala