TurkishPress
Home News Malaysia in dilemma over US sanctions on Iran 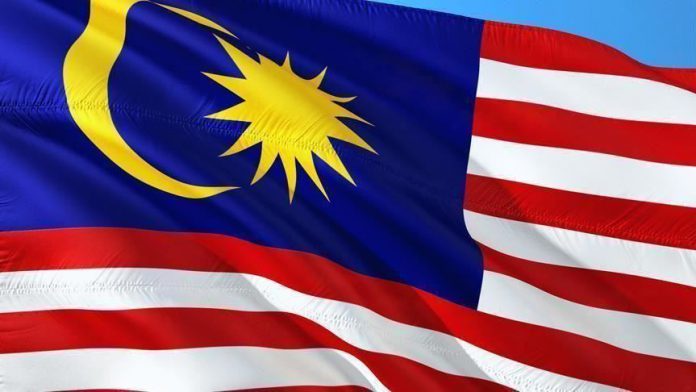 Malaysia has witnessed a wave of protests against the closing of financial accounts mostly belonging to immigrants from Muslim countries, especially Iran.

The termination of the accounts by Malaysian banks was allegedly due to pressure from other countries, including the U.S., according to Singapore-based newspaper The Straits Times.

As of Wednesday afternoon, at least 4,353 of these legal foreign residents had signed a petition launched in May directed at two banks over the account terminations.

The termination of the accounts started at least six months ago, mainly by Maybank and CIMB, the two largest Malaysian banks.

Read more: Malaysia in dilemma over US sanctions on Iran

Turkey: Golden Boll Film Festival to kick off in Sept.