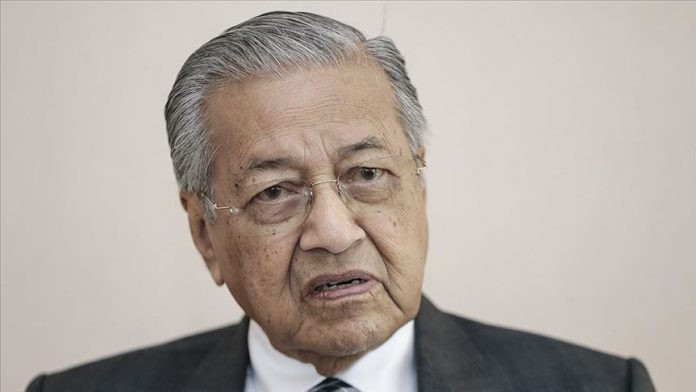 Malaysia premier hinted Tuesday that his country is talking to Pyongyang and would resume relations with North Korea.

“We want to be friendly with all countries in the world,” Prime Minister Mahathir Mohammad said during his trip to South Korea where he is attending a special summit between South Korea and the Association of Southeast Asian Nations (ASEAN) in the port city of Busan.

“Even North Korea can provide some trade for us. We don’t like confrontation,” he told Yonhap news agency.

“So, now it is time to resume the normal relations between Malaysia and North Korea,” Mahathir added.